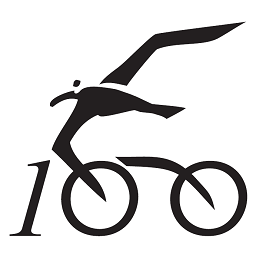 Sea Gull Century is a nationally acclaimed bicycling event, beginning and ending on the campus of Salisbury University. SGC has two routes: the Assateague Century (100 miles) and  Princess Anne/Pocomoke Metric (63 miles.) Each route tours the picturesque Eastern Shore of Maryland.

A Little Bit About Our History…

Starting and ending at Salisbury University, the Sea Gull Century began in 1988, when a group of 68 cycling enthusiasts banded together to develop a 100-mile century ride. Now, riders come in the thousands—some of them year after year—because of the terrain, the challenge, the food, the entertainment, the chance to explore a new area and the hundreds of friendly volunteers who make the Sea Gull Century happen.

Please, check out our photo gallery of past SGC events (click here.)